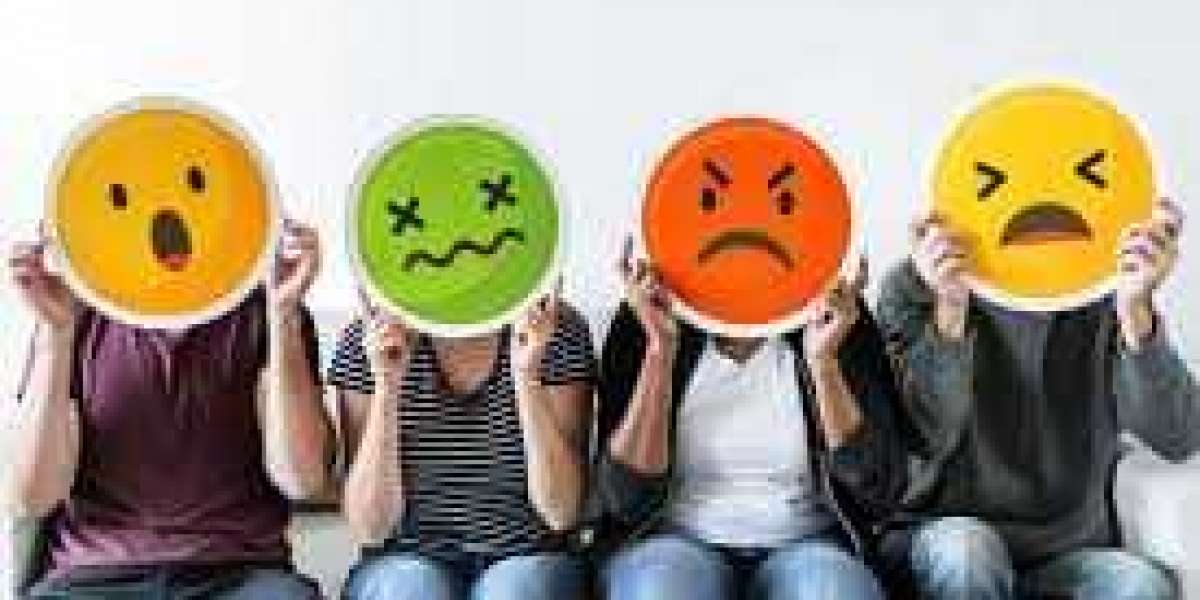 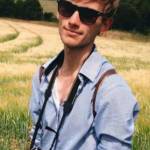 Neurobiology is part of biological studies, which focuses on the investigation of functions and activities of the human brain and the nervous system.

Neurobiology is part of biological studies, which focuses on the investigation of functions and activities of the human brain and the nervous system. During a long period, the role of neurobiology has been underestimated due to the lack of valid conclusions and findings. However, the examination of the human genome and neuroimaging of parts of the human brain have changed the situation, making the science a prominent biological study. Nowadays, neurobiology concentrates on the analysis of functions of the human brain and their connection with behavioral and emotional patterns. Particularly, it examines the correlation between cognitive and physiological processes as well as neurological and behavioral displays. This paper is going to analyze associations between behavioral patterns and neurological processes and explain the importance of neurobiology in the prediction of human behavioral and emotional responses as coursework assignment.

Neurobiology in the Explanation of Extraversion

The scientists have noticed that positive responses of individuals are caused by the activation of some parts of the brain, sensitive to reward and approach behavior. These parts include the orbitofrontal cortex, nucleus accumbens, amygdala, and the striatum. Thus, the analysis of conditions of these parts of the brain allows making assumptions and predictions about human behavior. Moreover, their activation points to the release of chemicals, which support a positive attitude and behavior of individuals. Particularly, extraversion arises as a result of an increase in the testosterone level. Correspondingly, it is easy to predict that extraversion can be explained by changes in the work of the brain, because the extended release of testosterone is a direct result of the activation of the nucleus accumbens. Not surprisingly, the neuroimaging of the brain and measuring of the hormone level allow making clear predictions of human behavior.

Another argument, witnessing about the relations between the brain and behavior, shows that extraversion is an outcome of the dopamine influence, which occurs in the cortical areas of the brain. This fact points to relations between cognitive processes and displays of extraversion behavior as well. For example, neurobiology claims that extraversion is directly connected with the level of motivation and productivity of mental processes experienced by individuals. This finding shows that even the analysis of cognitive activities allows anticipating human behavior in a broad sense.

Unlike extraversion, neuroticism denotes a complex of negative emotions, such as anxiety, depression, anger, irritation, desperation and vulnerability. However, similarly to it, neuroticism is also a result of brain activities and neurological processes. The investigation of negative emotions has found its reflection in the studies of psychology, psychopathology and biology as well. They have shown the connection between displays of negative emotions and releases of certain chemical substances. Thus, the physiological background of neuroticism is obvious. At the same time, neurobiology claims that the imaging of the human brain can also contribute to explanations of the occurrence of negative emotions and behavior patterns. Different brain parts are responsible for responses to threats, risks and punishment. The neurobiological studies show that neuroticism is directly associated with brain activities of such parts as the amygdala, insula, and the anterior cingulate. These brain regions are capable of responding to negative stimuli and producing relevant emotions, regarding certain threats or danger.

When speaking about the chemical aspect of neuroticism, it is essential to mention that negative emotions are experienced in case of the release of serotonin and norepinephrine. Particularly, neuroticism occurs when the human body experiences the lack of serotonergic functions. In addition, negative emotions appear when the level of cortisol, one of the stress hormones, tends to increase. The interrelations between neuroticism and the level of cortisol point to the significance of the analysis of the hypothalamic-pituitary-adrenal axis and the work of the human brain with the purpose of identifying the reasons and factors, which contribute to stress responses and behavioral patterns.

Moreover, it is important to mention that neuroticism is connected with the triggering of the right frontal lobe region of the brain. The researchers state that the right hemisphere of the brain is responsible for generating emotions and producing negative responses to stress factors and threats. On the contrary, the left hemisphere tends to react to motivational states and respond to external events. The connection between neuroticism and the activation of the right hemisphere is explained by the fact that the feeling of anger is evoked under the influence of responses of the right lobe part. Therefore, it is easy to conclude that functions of the brain directly influence behavioral responses and enable to predict emotions of humans.

Influence of Neurobiology on Intellect and Openness

Interestingly, the neurobiological studies can also explain the level of intellect and openness. The first is used to denote a set of features, connected with cognitive and perceptual processes, memory and attention. Neurobiology claims that such behavior of individuals also finds its background in the work of the brain. Particularly, the matter is that dopamine, the transmitter of chemical substances, is capable of modifying the lateral prefrontal cortex, which directly influences the course of mental processes, level of intellect and openness in the behavior of individuals. Moreover, it can influence the quality of mnemonic and cognitive processes, which also relate to displays of individual behavioral patterns. Nevertheless, the question about the connection between intellect and neurobiology remains open. On the one hand, intellect is regarded as a trait of character, which is influenced by the work of the brain, similarly to other behavioral responses. However, it is also possible to view it as a subjective quality, which does not depend on physiological and neurological processes. This dilemma points to the novelty of neurobiological investigations and presents alternative opinions. Nevertheless, whatever the opinion is, it is true that neurobiology contributes to the comprehension of human behavior and emotional reactions considerably.

Neurobiology is a scientific discipline, which investigates the principles of functioning of the human brain and the nervous system. The recent researches point to a direct connection between neurological processes and behavioral patterns of individuals. Thus, it has been investigated that the activation of some brain parts and the release of certain chemicals can help to predict behavior and emotions. Such studies are valuable due to their ability to represent a solid background of emotional responses and the correlation between behavior and brain functions. 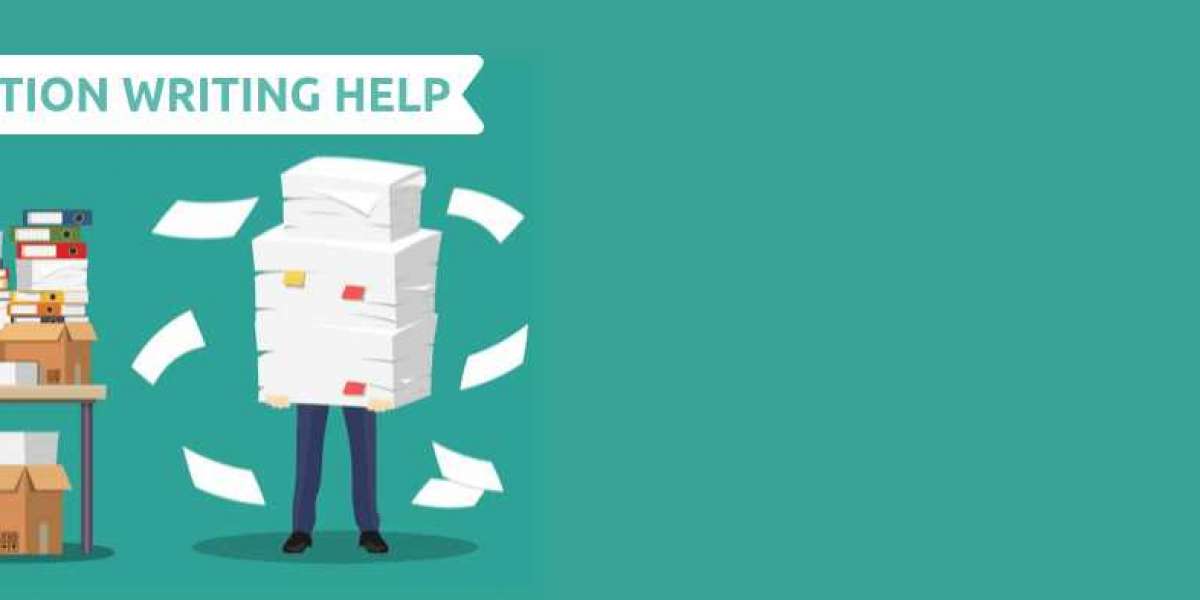 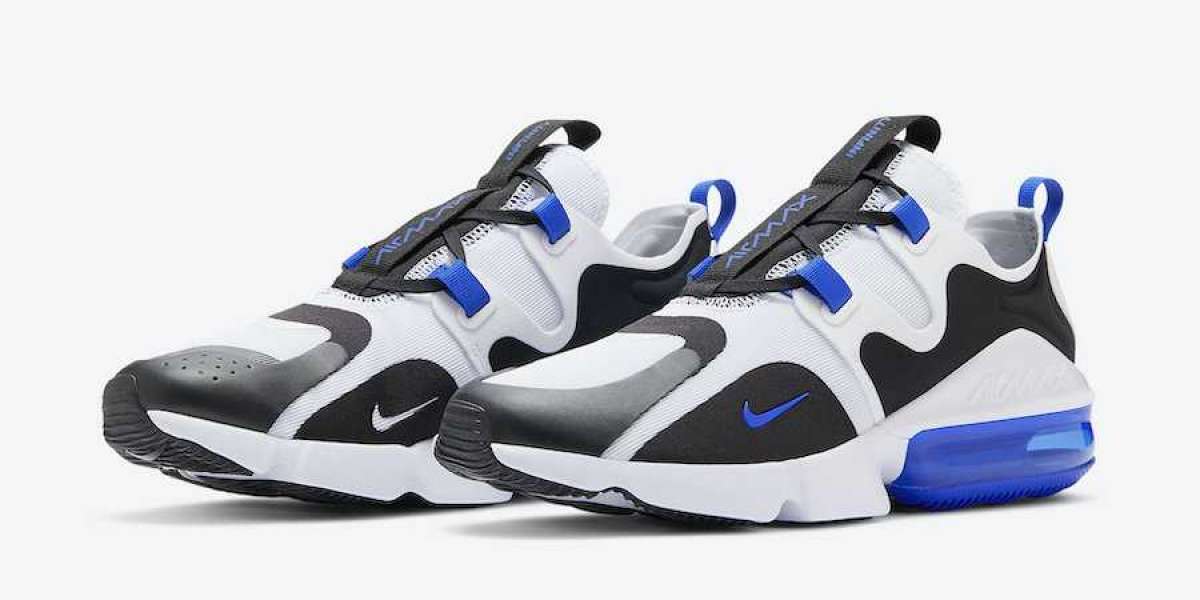 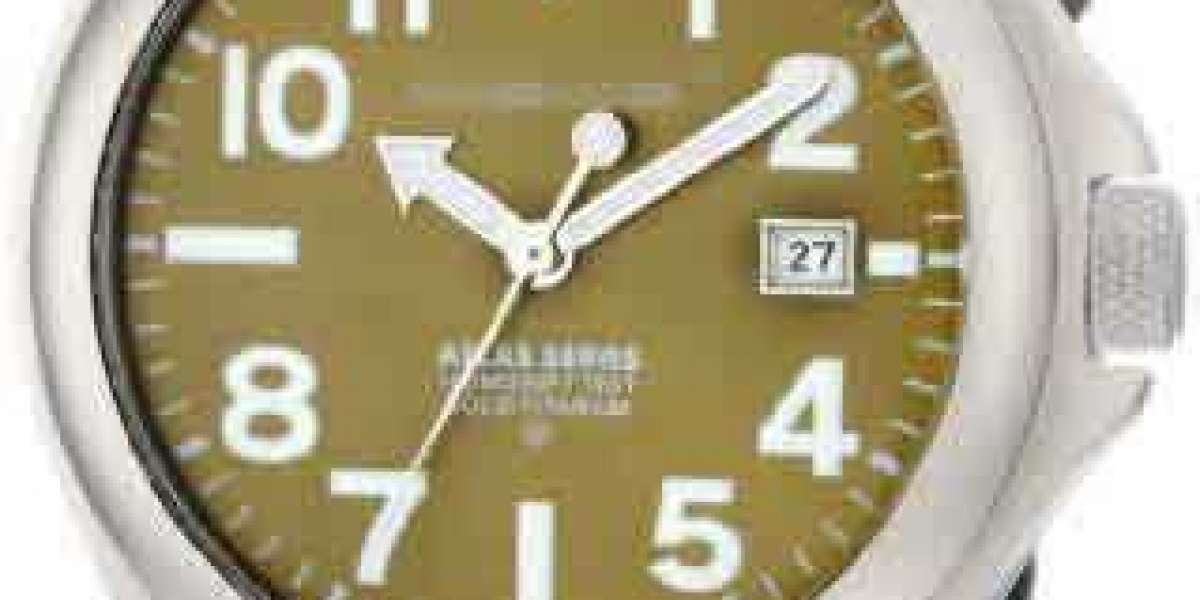 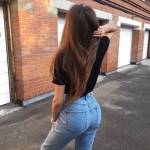 https://topessayservices.com/canadianwritings-review/? You will find it out after reading a review, click on the link to get useful information about this writing company.